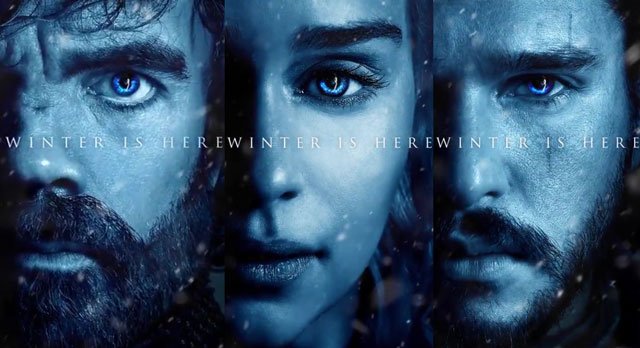 The last season of the worldwide hit TV show Game of Thrones, known by everyone -even unwillingly-, aired this Sunday. The awfully late hour, 3 A.M, didn’t really matter to the fans, who have been waiting for years. The excitement was palpable for weeks beforehand.

Instagram was full of stories, Twitter was full of spoilers and memes, there were events on Facebook, HBO scored record audience ratings, men and women are euphoric. We Erasmus people have some sort of tradition established on Mondays: we meet up at a bar and enjoy the late evening and night all together.

During this particular Monday, if you listened briefly to the groups chatting, the words “Stark”, “Lannister”, “Winterfell” and all sorts of Game of Thrones references were the talking point in many groups. What will happen? Which character will survive? How will the war end? Who will sit on the iron throne? It’s a great topic to start conversations with strangers and friends, why not? Even better bearing in mind that we are in one of the countries in which it has been filmed.

After Game of Thrones, there will be some more quality television, it’s a given, just like it happened after phenomenon such as Breaking Bad or The Sopranos, but we’ll need a little bit of time to witness this kind of response from so many fans (and critics) again. Whatever may happen in the end, winter is here and everybody knows it.