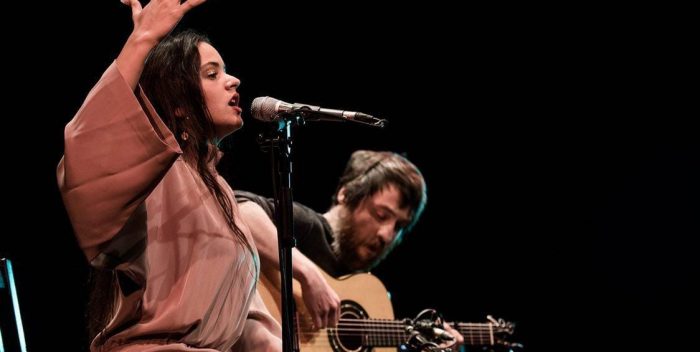 Spain is a wide and diverse country and so is its culture. In this way, it has an interesting cultural offer that reaches all areas, from the musical to the literary ones, and in this article, I intend to show a clearer picture of this fact.

I will try to give the reader an idea about the essence of Spanish culture, both by its most classic artists and by the new currents that stand out with their talent. Also, as this topic is so broad, I will talk about different disciplines (such as painting or music…) to convey a complete idea. Culture is something so subjective that, of course, I will talk about works that I like or what is my personal vision of each author.

Probably one of the most important areas that I will talk about within the Spanish artistic field is music. Music, as for the citizens of other countries, is very present in the lives of all Spaniards and has accompanied the history of Spain in its most important moments. From the civil war to the Coronavirus pandemic, it has been a great help to many people.

At present, the offer of different musical genres and the quality of these make Spain a quite important musical power. The Spanish music industry is very powerful and is mainly present in Spanish-speaking countries. Without any doubt, the most international artist in our country is Julio Iglesias whose sales exceed 300 million records (placing himself among the top ten best-selling singers in history). Within flamenco, Camarón de la Isla stood out for his great talent and for having managed to adapt the genre to the new times. Joaquín Sabina, who for me (and for many others) is the best Spanish composer and lyricist is also highly appreciated in our country. His songs (that are so close to poetry) are honest descriptions of life and its circumstances. Among the artists most listened to today, in my opinion, Rosalía and C. Tangana stand out. They have managed to bring popular culture (flamenco, rumba or rock) to Latin urban music and are listened by millions of people on Spotify. I would especially like to recommend “El Madrileño”, the last album by C. Tangana that less than a year ago conquered the public.

Spanish literature has also produced great authors and works throughout its history. Of course, the most widely translated Spanish and universal work (behind The Bible) is Miguel de Cervantes‘s “Don Quixote” and, although it was written more than 400 years ago, I can´t avoid its mention. At present, one of the most recognized writers is Arturo Pérez-Reverte whose historical novels have been adapted for film and are very well received by Spanish-speaking readers. Almudena Grandes, who unfortunately passed away just a month ago, was also one of the most important writers and stood out for her novels generally set in postwar Spanish period.

As for cinema, Spain has international actors such as Penelope Cruz or Javier Bardem and also directors such as Pedro Almodovar or J. A. Bayona. In recent years the “Money Heist” series has become especially popular. This Netflix production tells the story of a gang of robbers who decide to steal the gold housed in the Bank of Spain.