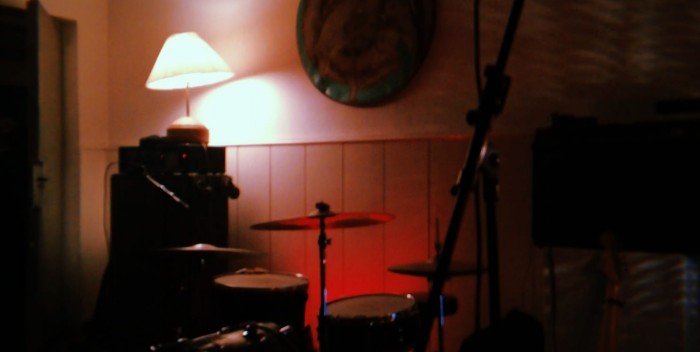 The most useful sentence I’ve learnt in Croatian so far is “Ne govorim hrvatski“. The funny thing about this is that like I say it in croatian, people normally answered me also in croatian so it doesn’t solve anything about the language barrier. But it makes everything funnier.

The language is the most difficult thing about being abroad. But it’s also the best part. Being able to have conversations in Spanish by phone without nobody knowing what I’m talking about. Or in the trams where I’m talking with my other Erasmus friends about someone sitting right next to us. When I went back to Spain for Christmas it was the thing that shocked me the most. Arriving at the airport and understanding everything that people were talking about, going home by subway and not being able to talk about the woman who was sitting next to me, being in a coffee place with everyone talking about things that I was able to know. I used to like understanding them all the time, and knowing their problems.

But since I’m in Croatia I’ve also learnt to enjoy trying to guess what could they possibly be talking about. Last week we went to a concert in a bar that a croatian guy told us to go. We were gladly suprised with the group: four men playing songs with impossible lyrics and us enjoying trying to understand what could they be singing about. We were there dancing and figuring out the meaning till the pause of the concert, when I approached a man asking him what were the songs about in general, to see if we had succeed in our guessings. What he told me was the best part of the night: “How I’m suppossed to know, they are not singing croatian, they are a group from Macedonia“. So all that time we’ve been thinking that all the people that surrounded us were understanding the lyrics, when in reality we were all in the same position. From then on, we were watching all the people dancing with us songs that nobody really know what were about. And then I understood the power of music. And I think that I will never tell anybody that the language barrier is the worst part of being abroad, because of course we are all different, but this just makes everything better. 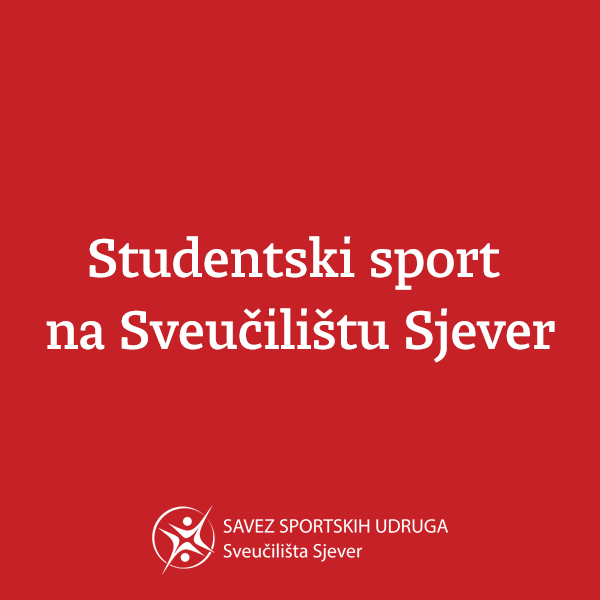